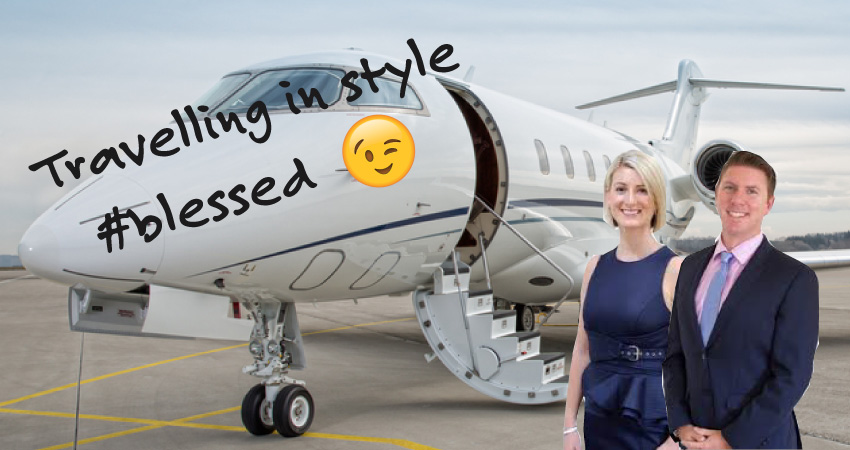 How many times do you think you check social media each day? How many hours do you spend scrolling, liking, and keeping an eye on what your long lost second cousin from Wagga Wagga is up to?

According to the Stress and Wellbeing in Australia report (2015), the average time spent connected to social media is about 2.1 hours a day for adults, and 2.7 hours a day for teenagers. That’s a whole lot of time to be stalking/reconnecting with that girl you had a crush on in Year 5 (she had mad yo-yo skills, alright).

When you click that little Facebook icon on your phone and start to scroll through your feed for the fifth time before lunch, it can be a welcome break and a quick dose of entertainment. But it can also be something that can start you down a path of distraction, where you feel #fomo (fear of missing out) and know deep down, this need to be always-in-the-loop might not be such a great idea.

Tristan Harris, a former Google product manager, says the draw to social media is darker than just keeping up with friends. It can be an addiction, much like gambling. And that’s just the way it was designed.

“...every time I check my phone, I’m playing the slot machine to see, ‘What did I get?’ This is one way to hijack people’s minds and create a habit, to form a habit.” -- Tristan Harris

The techies call it ‘brain hacking’, where they combine an understanding of human psychology with programming nous, to get the brain to do things they want. This combination of skills has led to the creation of addictive, habit forming social media sites, like Facebook, Snapchat and Instagram.

And the more the product designers can get you to use their products and services, the more opportunities there are for them to earn revenue via advertising dollars. Because the money is in the eyeballs, and the information they collect about you while you’re using their sites.

“Advertising has caused these companies to ‘borrow techniques’ from the gambling industry to make their products addictive — the more you feel compelled to continually use their products, the more information the internet companies are able to gather about you.” -- Business Insider

Nir Eyal, a consumer psychology lecturer and speaker, wrote a book called Hooked, which explains how the psychology works. 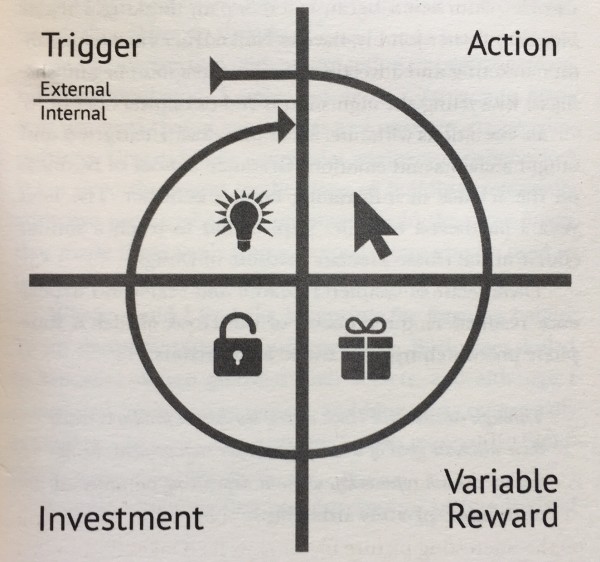 The trigger might be seeing that little red notification icon on your Facebook app, or even just waiting in a line where you’re temporarily bored and pull out your phone. You click to see what’s happening (the action) and see your mates’ photos from their recent surfing trip to Bali. You make a comment having a dig at one of their wipe-outs, and wait. Every few minutes you check back, waiting to see the likes, replies and expected silly gifs (the variable reward, like pulling the lever on a poker machine). Later in the day you get a friend invite from an old surfing buddy who saw the post and you then spend some time with catching up online (the investment).

You can see how easy it is to get hooked. But all that time spent connecting and communicating online, is a good thing, right?

A study by the University of Copenhagen measured the well-being of people using Facebook and some who went cold turkey for a week. They found the Facebook users rated their life satisfaction at 7.74 out of 10, and those who temporarily quit, rated 8.11. What’s interesting, is the effect was even greater for people who felt “Facebook envy”, compared with those who did not.

The ol’ green-eyed social monster isn’t anything new, of course. But ‘social’ meant being face-to-face back in the day. Maybe Facebook should’ve called themselves KUWTJ – Keeping up with the Joneses, in the spirit of the comic strip of the same name, that originated back in 1913.

Not quite as catchy, huh?

But we also probably know deep down, that other peoples’ lives tend to look a whole lot better in a Facebook post, compared with real life. Those remote tropical island travel pics don’t show the 11-and-a-half-hour delay at a connecting airport, or construction site next door to the hotel. And you don’t know if those pricey cocktails being drunk watching a killer sunset over the water, are the last $26 to the poster’s name.

Lil Bow Wow (yes, that’s his chosen name), a US rap star, learned the hard way when he recently posted an update on his Instagram account, showing the private jet he was using to fly from Atlanta to New York. Turns out, someone spotted Mr Bow Wow in economy on a commercial flight at the same time he was supposed to be living it up on that fancy plane. #oops #fakenews 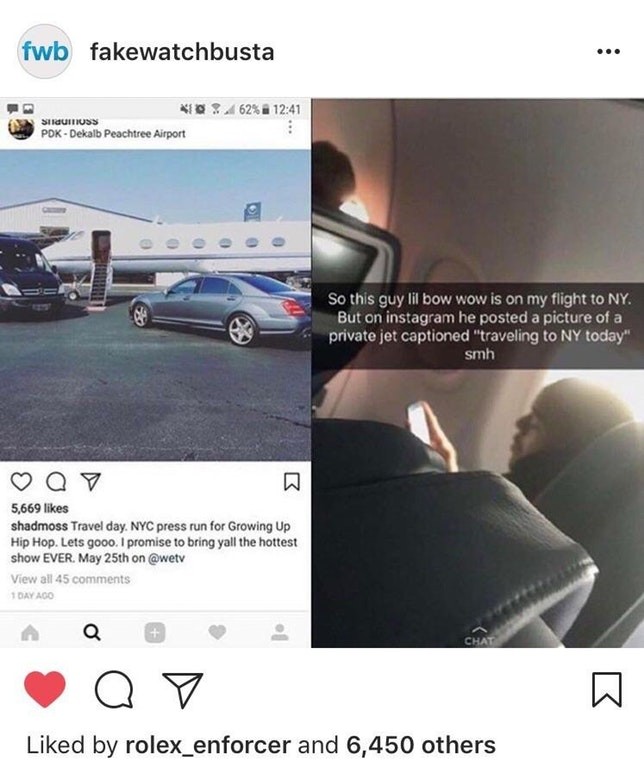 To make matters worse, it turns out that that private jet was actually a photo taken from a chauffeur company’s website. #yolo #uhoh #awkward #doggoneitBowWow

I guess the lesson in all of this is to be mindful when you use social media and don’t take things at face value. People’s lives often look better online, and the pictures they post and stories they tell often don’t show the whole story.

Spend your money on things and experiences because you want to and because they make you happy. And don’t be tempted to use the social media slot machine to try and keep up with the Joneses (or Lil Bow Wow). 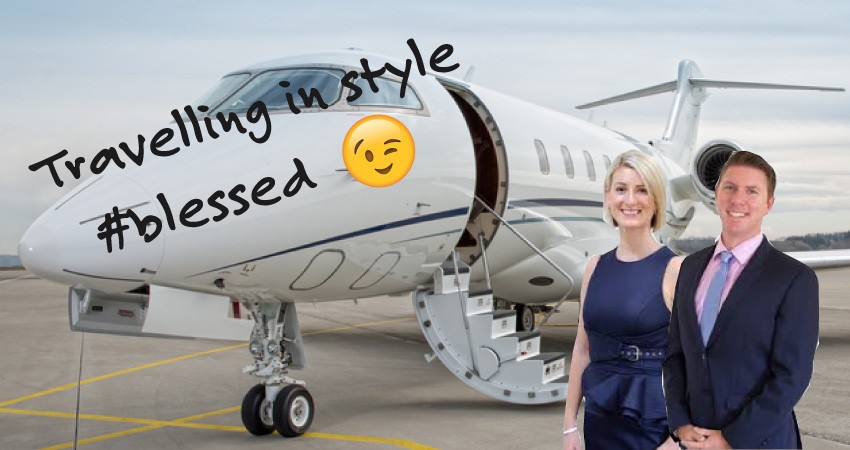