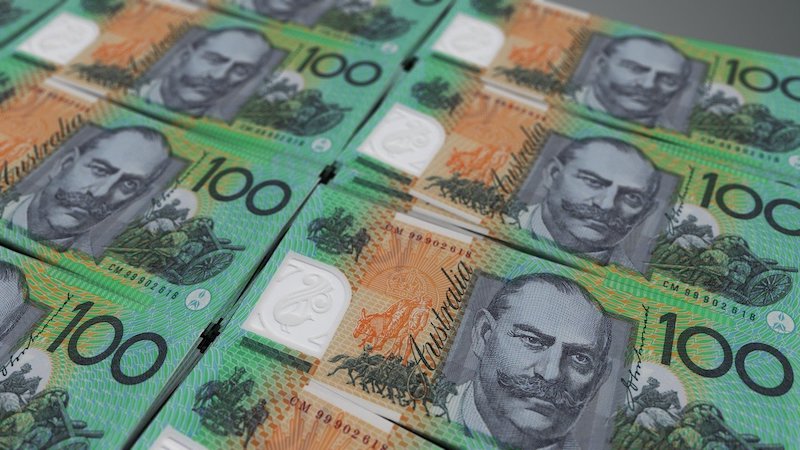 How will you spend the $750 economic support payment?

If you received the recent $750 Federal Government Economic Support payment, you might be wondering how to best spend that money?

The answer to this question is….. it depends!

While that might seem a bit of a cop out, with 6.5 million Australians receiving the benefit, it’s important to remember that each individual’s needs will vary due to the impact of Covid-19.

Everyone is in a different personal, work and financial situation and, in these uncertain times, it has been almost impossible for individuals, families and work places to accurately predict what lies ahead.

For those who have lost their jobs or are in a tight financial position, it makes perfect sense to keep stimulus funds in the bank to be spent on groceries, bills or other essential expenses. An early April Yahoo! Finance report explores the attitudes of some Australians to the recent payment:
‘So far I have paid off some credit card debt and paid my overdue Citylink and Stan bills.’ one user tweeted.
‘Using #My750 went to pay my gas, electricity and phone bills.’ another said.
‘My 750 will be kept in my account till after the virus.’

‘I have a compulsory study trip for uni in September that I’m required to finance myself. Most of my $750 will go towards paying for accommodation that trip.’

However, for those who do not need the stimulus money for essential items, the Federal Government has clearly broadcast that they want it to be spent within the community to encourage economic activity and stop the potential increase of the unemployment rate.

The benefits to the Australian economy and the level of employment are significant for the rest of the country to get back on track as quickly as possible.

‘The Treasury expects it (the payment) to boost economic activity by 1.5% in the June quarter.’

‘The second aim is to stop the unemployment rate climbing.’

If this can be achieved – by people spending their $750 payment where possible – the Federal Government hopes that most businesses will be in ‘the best possible position to hold onto their workers’. And that’s good news for many of us!

You choose how to spend the money

As tends to happen in this day and age, some people have taken to social media to denigrate what others have decided to do with their money. Many ideas have not been received warmly. While the stockpiling of toilet roll, hand sanitiser and some foods has been a difficult and concerning issue in Australia and across the globe, for some thrifty individuals, bulk buying when items are cheap is a normal way of life.
Sadly, negative behaviours such as swearing and physical abuse have been seen in stores and shared on mainstream social media.
But remember, there is no hard and fast rule regarding what you decide to spend it on. In a beautiful gesture, an elderly Melbourne couple decided to donate their $750 to a local coffee shop, popping the cash under the shop door for the owner to find.
‘The government says the $750 is for us to spend to help the economy…. I need nothing that I can think to spend it on and have thought that I would like to donate to your business.’

Spend in a business you invest in

Another consideration is to spend the money by utilising the services of businesses you have invested into. Many people have some sort of exposure to Australian Shares and, by buying something from those companies, you can indirectly potentially support them. This can be seen clearly with companies like Woolworths and Coles, as Australians have been using their services in droves since the March lockdown was announced.

However, there are many other companies listed on the ASX that you may not have considered for your spending. These include the Reject Shop, Nick Scali, JB Hi-fi, Beacon Lighting, Temple and Webster, Adairs and many other popular brands you will know.

In recent times, Australians have definitely increased their online spending, particularly in the areas of household goods, furniture, flooring and homewares, which has provided a much-needed boost in this sector.

In a slightly humorous twist, even Warren Buffett, the world’s most successful long-term investor, was prepared to put his money where his mouth is (quite literally). The 89-year-old billionaire owns a large chunk of Coca-Cola shares. An avid soft-drink fan, on purchasing the shares, he switched from drinking five cans of Pepsi every day to five cans of Cherry Coke to support his investment!

‘Buffett's money has followed his mouth.

His Berkshire Hathaway conglomerate owns about 10% of Coca-Cola, a stake worth around $22 billion.’

The last government stimulus payment occurred during the GFC. Experience shows that technology and home entertainment items were in hot demand, a situation that is repeating now with the need for people to work and school from home.

Simply put, spending your stimulus payment in businesses that you might indirectly own may prove to be fruitful over the long term.

So, it is definitely beneficial across the board to spend the $750 stimulus money and put it back into the economy.

But what you spend it on is up to you!